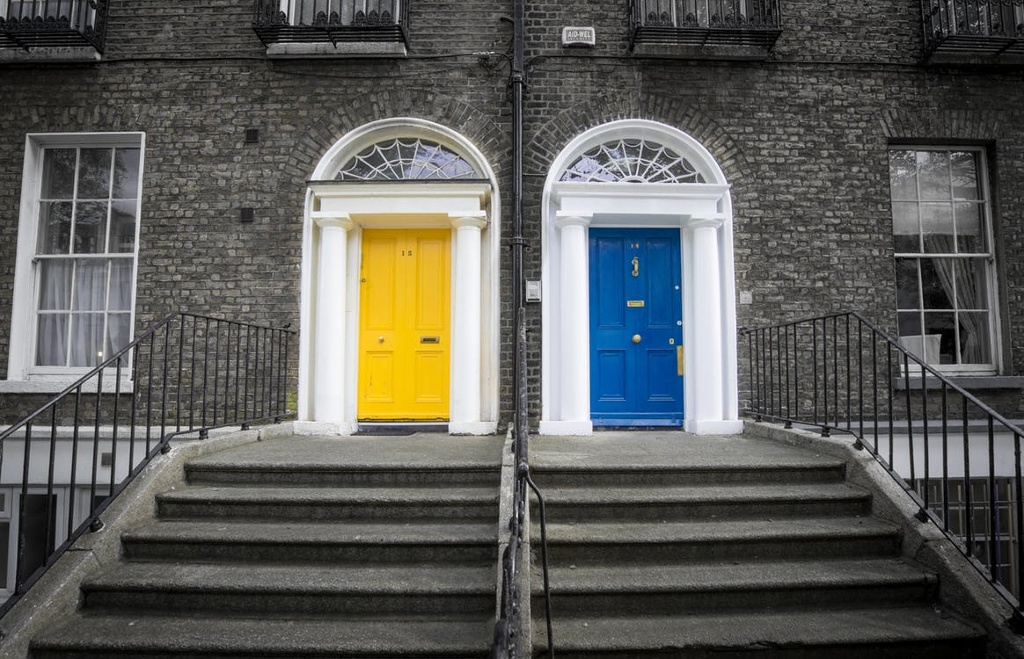 Friday 24th June 2016 was the day the UK left the European Union that left Northern Ireland really unsure of the impact forecasted following the vote. Now one year on it is becoming increasingly evident that the housing market has been rattled by Brexit due to the market not fully recuperating from the ‘Boom and Bust’ of 2005 – 2008.

Against the backdrop of political uncertainly in Northern Ireland and an increase in the Bank of England interest rates, we ask what next for the N.I housing market?

CPS with 30 years experience within both the residential and commercial property market throughout Northern Ireland gives some clarity on the state of play for perspective homebuyers or investors.

The current market does face a number of challenges and theses challenges have impacted on the market negatively throughout the UK, but the Northern Ireland Market has performed positively with a 5% growth in the first quarter followed by a 4.4% growth in the second quarter 2017. The Northern Ireland market continues to be driven by the stock of affordable housing enabling the first time buyer to get a step on the property ladder but with the continuing inflation of house prices the number of first time buyers will decrease.

CPS’ current optimism does come with a caveat; The N.I Market currently reflects a positive trend, but there are number of external uncertainties in relation to the wider UK negotiations on Brexit and in particular the Northern Ireland question regarding hard border verses Special Status which has the potential to seriously impact on the current situation.

CPS is a regional market leader within the property sector and feel that it’s important that they identify potential issues and try to mitigate against any negative impact on potential buyers and investors.

CPS have identified a number of short to medium term challenges facing the industry.

Highlighting Mark Carney’s (Governor Bank of England) statement indicating the need for at least another two Interest increased will definitely be a challenge for first time buyers, current homeowners and potential investors.

Immigration is another factor that will impact on the market. Yet again with the uncertainty of Brexit and its impact on job security, Countries such as New Zealand are already offering big incentives for construction works.