MARKET WARMS OUR HEARTS AS THE SEASONS COOL... 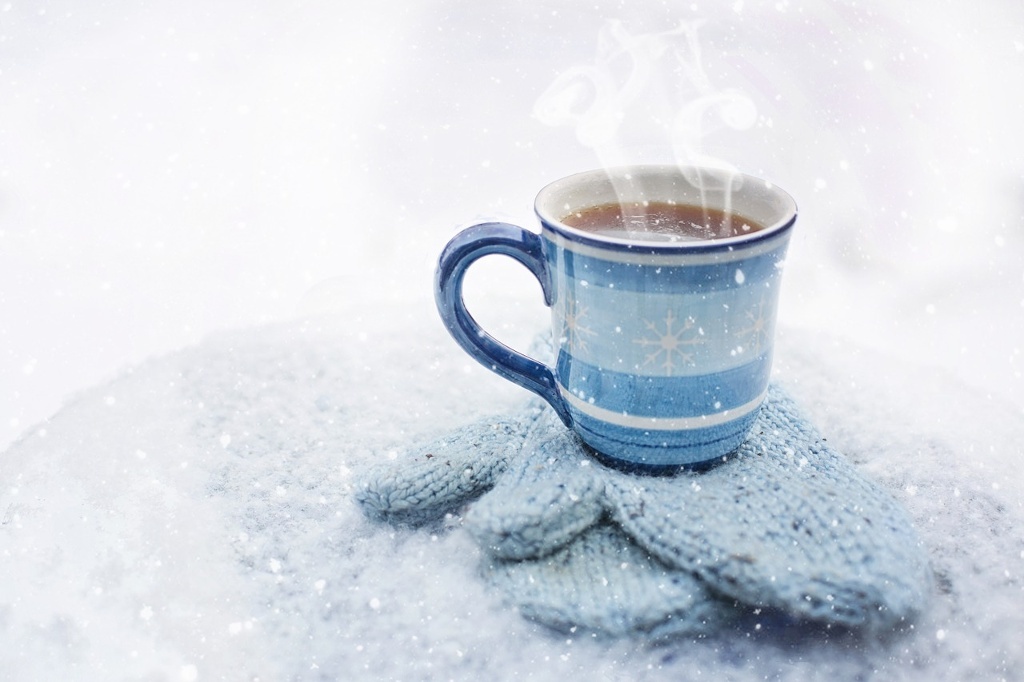 After the mini-scare of Q2's drop in house prices - not a massive drop, but the first fall since 2016 - between Q2 and Q3 2018, we saw a reassuring property price rise of 2.3%, with Belfast outperforming the national average, posting a rise in the HPI of 3.1% between the quarters - coming third in the league table of NI's council regions. Only Newry Mourne and Down (4.5%) and Antrim and Newtownabbey (3.6%) had a better quarter.

Between Q3 2017 and Q3 2018 the overall house price index in Northern Ireland increased by 4.8%. For Belfast, again the percentage change over the 12 months is slightly higher at 5.4% but falling very much in line with the overall patterns.

So, what does it all mean?

Well, as always with these reports and figures, we make a lot of educated assumptions. The buzzword on these pages is always "optimism" - I was cautiously optimistic about the little blip between Q1 and Q2 and thankfully, Q3 does indeed present a somewhat rosier picture.

I posited that Q2's dip in prices could be Brexit-related; as with everything related to the B-word, uncertainty reigns and I'm sure as soon as I write these words, some news will break to render them out of date. Here goes anyway!

In the middle of the year, newspaper headlines were filled with the potential horrors of a so-called 'No-Deal' Brexit. It's very possible that NI investors and buyers reacted to the news with caution in relation to property transactions.

As we moved through the third quarter, many of the machinations that have brought us to the state of play today - where a No-Deal Brexit looks increasingly unlikely - were put into motion, and that could have translated to the warming of the market that the figures show.

The growth remains slow and steady; we're still not at pre-recession peak levels but I think that's no bad thing. There's only one thing that can happen to a bubble when it inflates too far, too fast.

Stability should never be taken for granted, particularly in these uncertain times.