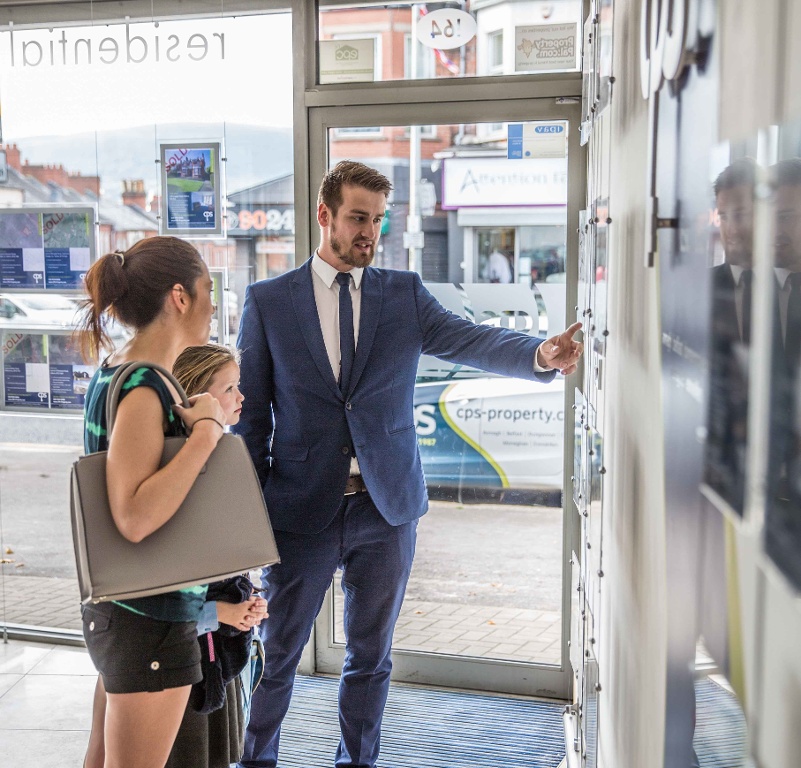 House prices in Northern Ireland rose by almost 6% in 2016, according to official figures.

Prices rose in all council areas and across all property types, but there were wide variations.

In Derry City and Strabane prices were up by 11% but by less than 2% in Fermanagh and Omagh.

The figures are from the NI Residential Property Price Index, which analyses almost all sales, including cash deals.

The average standardised price, across all property types, is now £125,480.

Over the year the largest rise was in the apartment sector with prices up by 11%.

For all other property types, the increase was about 5%.

Northern Ireland experienced a huge house price bubble in the years leading up to 2007 before the market crashed.

Prices more than halved between 2007 and early 2013 but have been increasing gradually since then.