Up and Coming Belfast Area's 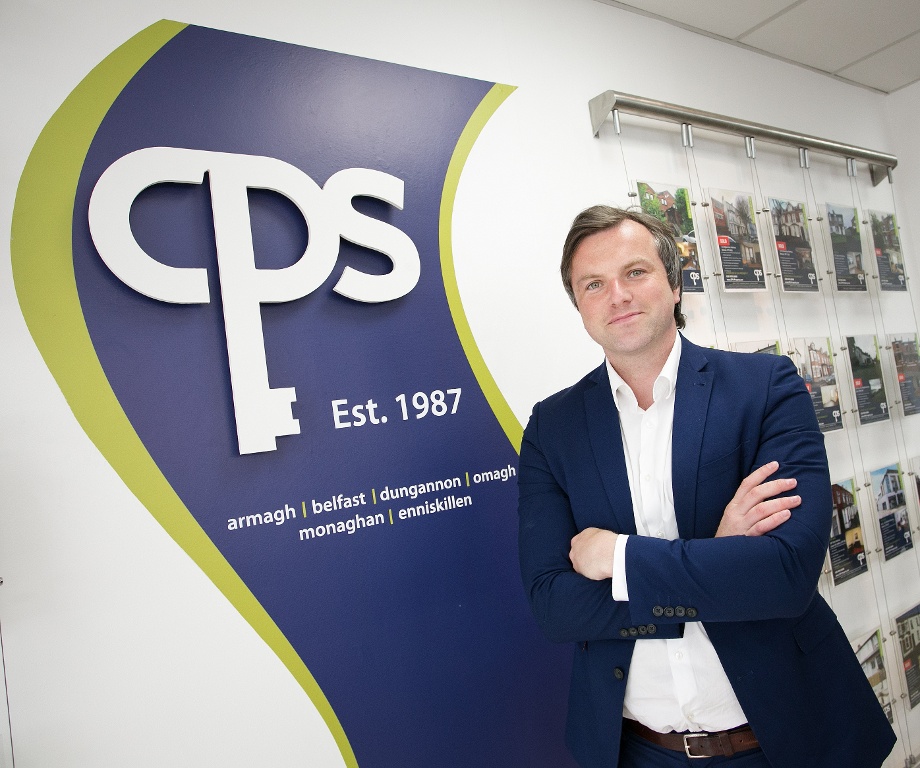 Are you struggling to decide where to buy a house in Belfast? Our Belfast branch takes a look at why the north and east of the city are proving popular.

House prices in the north and east of the city have always been historically low. They are still lower than other parts of the city but are on the rise. One trend that we’ve noticed is people moving from south to north Belfast. South Belfast still remains the most popular part of the city to live, but given the higher end developments and exclusivity, prices remain high. A common trend that we’ve noticed is that people are downsizing for various reasons with the north and east, offering attractive relocation options. For the same price of a small house in South Belfast, families are able to get more for their money in the north. Additional square footage, extra bedrooms and larger gardens are all available for the same price if you look in the right area.

Glenholme Park in the East and Strathmore Park in North Belfast are two areas where there is currently good value for money.

When searching for a new home, the reputation of an area is a key factor. Both north and east Belfast may have struggled to attract buyers in the past but that has changed. There has been a lot of regeneration and investment, particularly in the Ballyhackmore area, over the last few years. With numerous new restaurants and shops opening, it is one of the most popular areas of Belfast for socialising on a Friday and Saturday night. The north of the city has been boosted with new retailers, revamped leisure centres and gyms and has proved popular with people looking to relocate from west Belfast.

People living in Belfast are increasingly ditching the car and taking the bus, cycling or walking to work. A number of improvements to the roads and transport networks in recent years has meant it is now easier than ever to get about. Newly opened greenways and cycle paths in the east of the city mean more people are active on their way to work instead of sitting in traffic.